All About September 18th 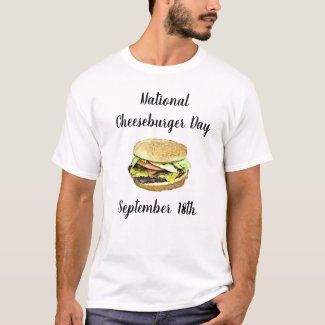 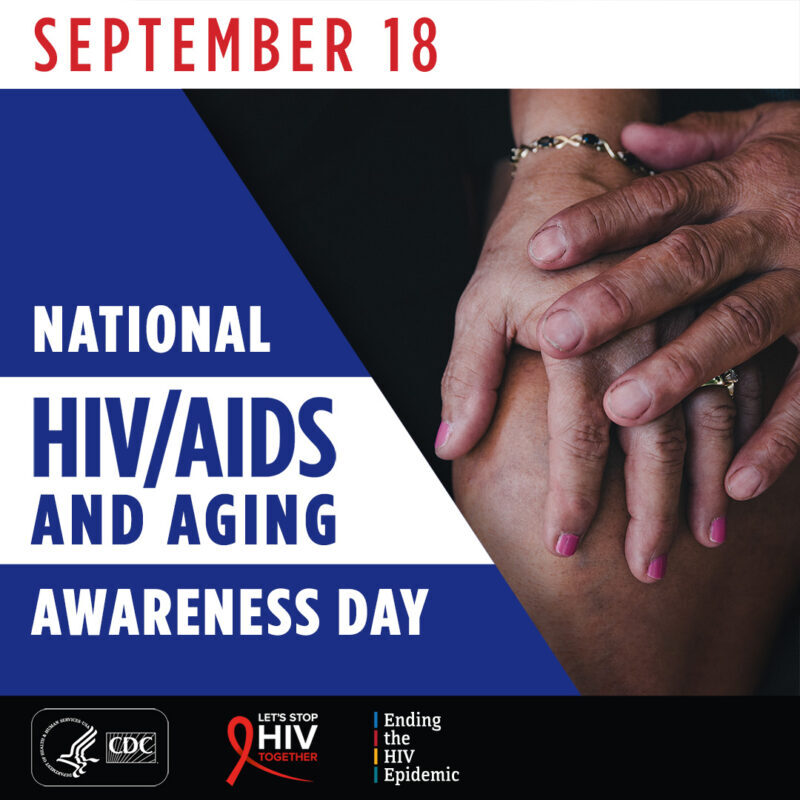 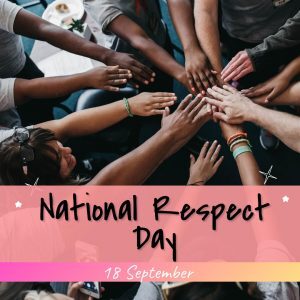 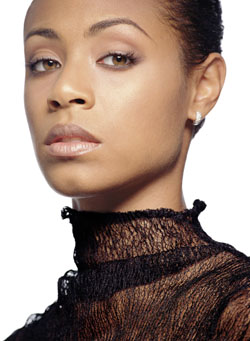 All of September Holidays