All About September 20th

Here’s some Holiday Memes to Share on Social Media 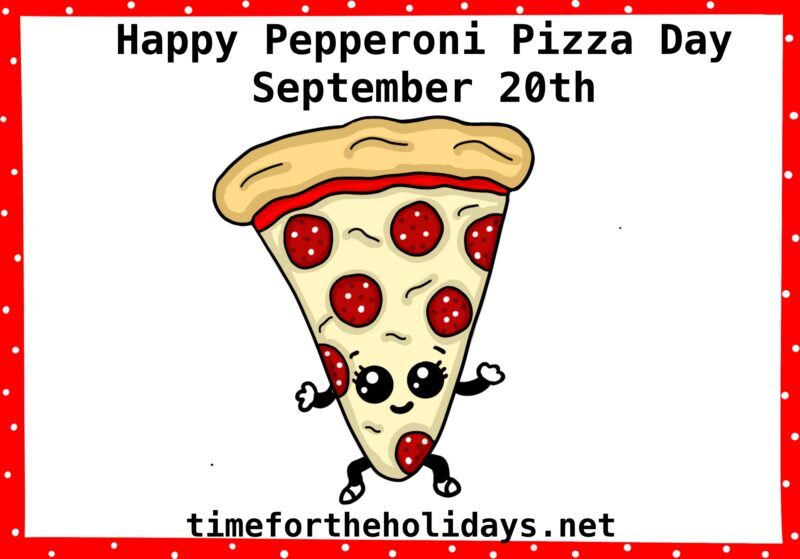 Thank you to our sources for info and graphics, Checkiday, On This Day, Wiki and Pixabay.