All About September 23rd Our baby girl is here, healthy & beautiful🙏🏽❤️to try put into words how i am feeling right now would be an impossible task. The love i feel for this tiny human is beyond my understanding.Grateful to know her, proud to call her mine, & thankful for the life we will have together x pic.twitter.com/nvhfOkk2fw

Thank you to our sources for info and graphics, Wiki, Checkiday, Famous Birthdays and Pixabay. 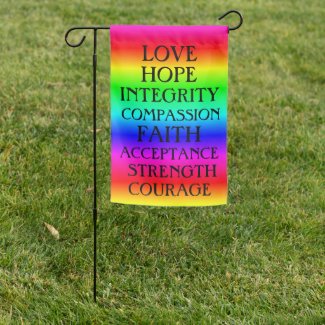 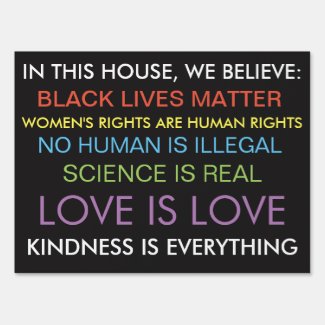