All About September 3rd 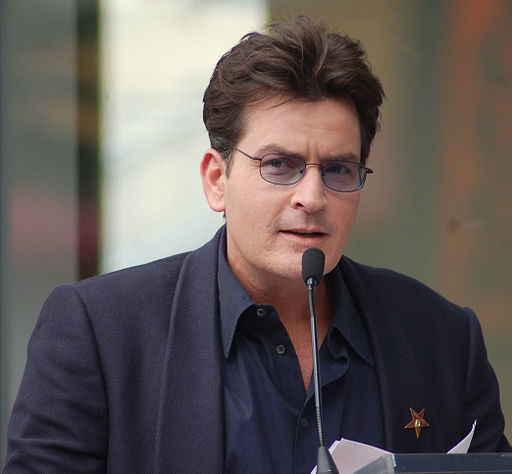 Thank you to the sources of info and graphics for this post: Checkiday, Wiki and Pixabay.

Don’t forget to stop by our
September Holidays Gift Shop! 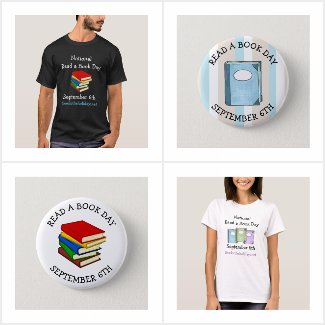