All About September 6th

Thank you for stopping by Time for the Holidays! Here is page all about September 6th’s holidays, horoscope and history!

Thank you to the sources for info and graphics for this article Wiki, Checkiday and Pixabay. 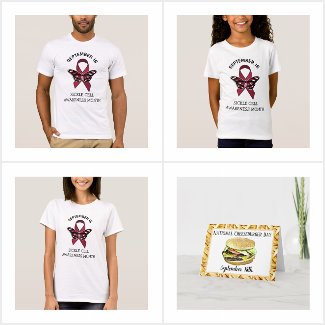