All About January 11th

Welcome to Time for the Holidays! If it’s your birthday please tell us below so we can wish you a Happy Birthday! Below we will talk about today’s historical events, horoscope traits for Capricorns, the meaning behind today’s daily holidays and observances. We hope you find some information interesting. Have a great day! Look through the holiday list below for January 11th and see if there is anything you’d like to celebrate today. 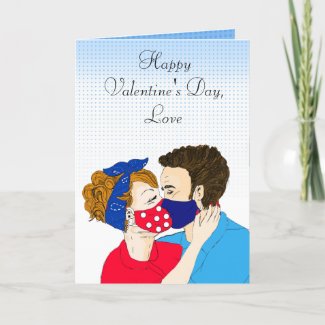