All About April 14th Welcome to Time for the Holidays!  Thank you for stopping by! Today we will discuss the history behind the day’s holidays and observances. We will also talk about the traits of today’s horoscope

Bet you didn’t know there was so many reasons to celebrate today! Whether you have an ex you want to celebrate, or you stop to learn about Alopecia, or you find something to laugh about, pick one and celebrate or at least become more aware! A Quick Video about April 14th

If you were born today you share a birthday with… 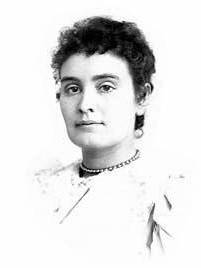 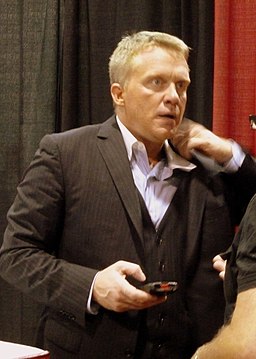 A list of today’s historical events, famous birthdays and other random fun trivia.

Get your Last Minute Easter Supplies