All About April 20th

Welcome to Time for the Holidays! Thank you for stopping by. Today we will discuss the history, holidays and horoscope of April 20th.  If it’s your birthday tell us below in the comments so we can wish you a Happy Birthday! Welcome to Time for the Holidays! Check out all the holidays that fall on today! 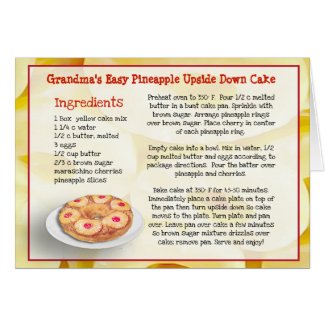 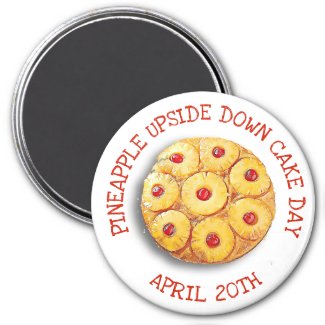 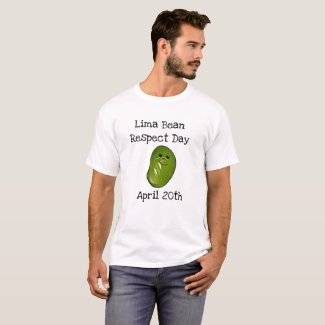