All about April 26th

Welcome to Time for the Holidays! Thanks for stopping by! Today we will be talking about April 26th history of today’s Holidays,  today’s Horoscope and today’s Trivia and History.

Welcome to Time for the Holidays! Here is a list of today’s holidays and Observances. 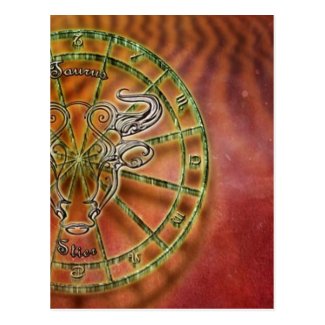 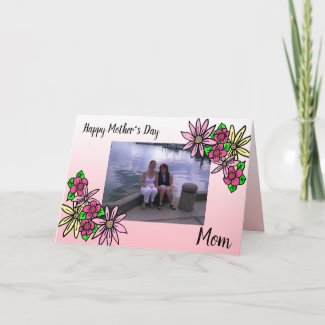 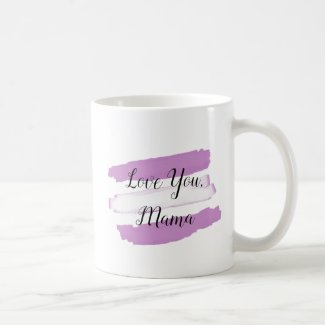