All About April 2nd

Welcome to Time for the Holidays! If it’s your birthday then tell us below so we can wish you a Happy Birthday! Today we will talk about the history behind today’s holidays. We will discuss horoscope sign Aries’ traits. And we will touch on today’s historical events, celebrity birthdays, popular songs and movies and other random trivia for April 2nd. Hope you enjoy the topics today! There are reasons to celebrate everyday! Many of these holidays are relatively unknown so we are trying to bring them to you! Here is a list of holidays for today! 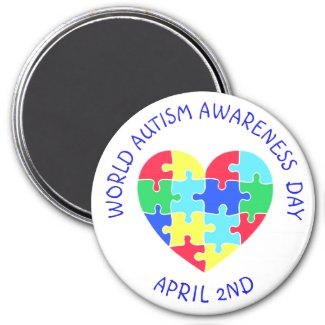 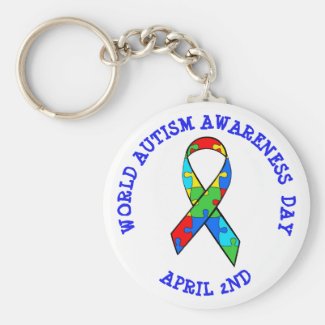 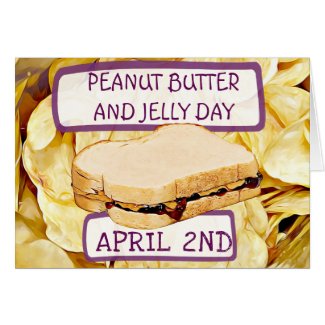 How to Make a Peanut Butter and Jelly Sandwich 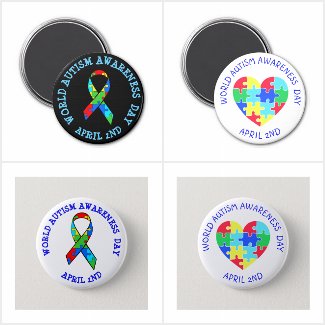