All About April 7th

Welcome to Time for the Holidays! Thanks for stopping by. If it’s your birthday make sure to tell us in the comments below so we can wish you a Happy Birthday! Today we will touch on Horoscope sign Aries’ traits. We will talk about the history behind today’s daily holidays and observances. We will list many of April 7th historical events, popular music and movies, famous birthdays and other fun random trivia. 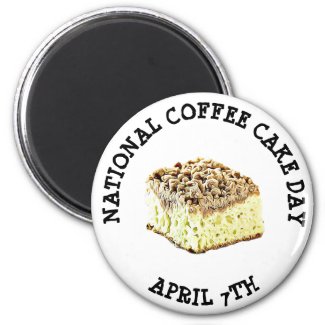 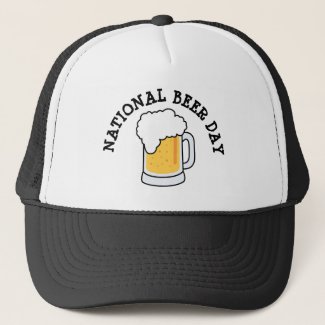 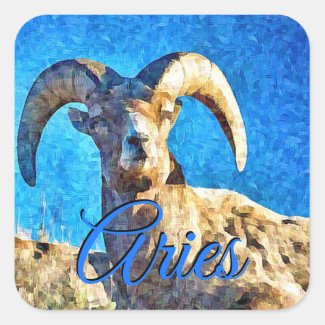