All About April 9th

Welcome to Time for the Holidays! Today we will discuss April 9th’s history, horoscope and holidays. We will talk about the history behind the day’s holidays and observances. We will touch on the traits of an Aries. We will talk about historical events, famous birthdays, popular songs and movies and lots of other fun trivia about the day. If it’s your birthday, please tell us below in the comments so we can wish you a Happy Birthday!

Everyday brings different reasons to celebrate. Did you know that April 9th has all these holidays? Some silly, some fun and some serious. 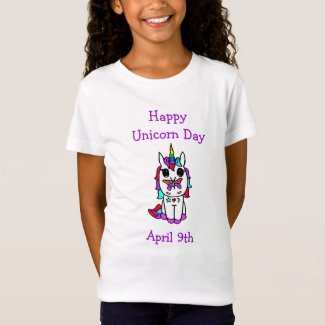 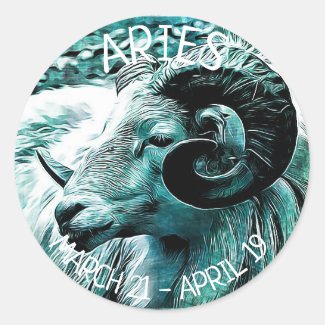