So today we are going to talk about August 30th. First we will go over today’s daily holidays, observances and health awareness’s. Next we will list the traits and details for the Horoscope sign Virgo. Then we will end in history and trivia. And history and trivia basically sums up celebrity birthdays, historical events, pop songs and music of the time, and other nostalgic tidbits. Hope you enjoy this page and find something interesting! If you know anyone with a birthday today, share it with them! If you see some fascinating fact about today missing or something that is wrong, let us know in the comments. Thank you and have a wonderful day! 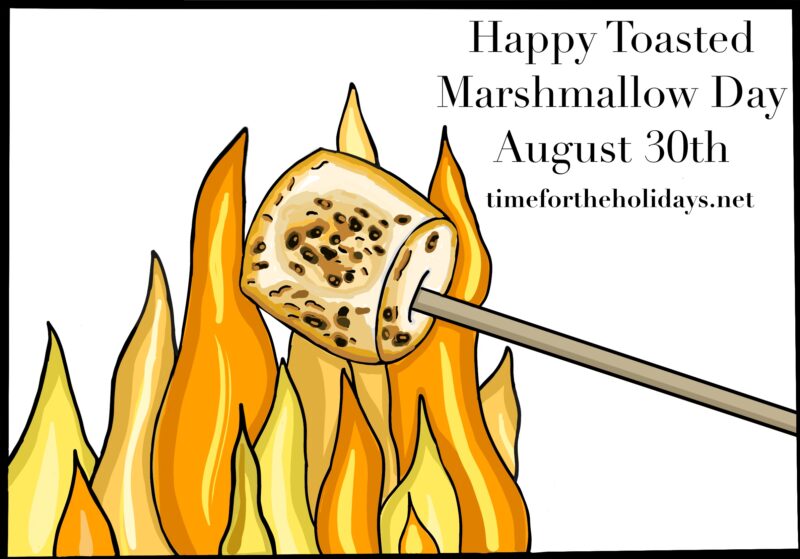 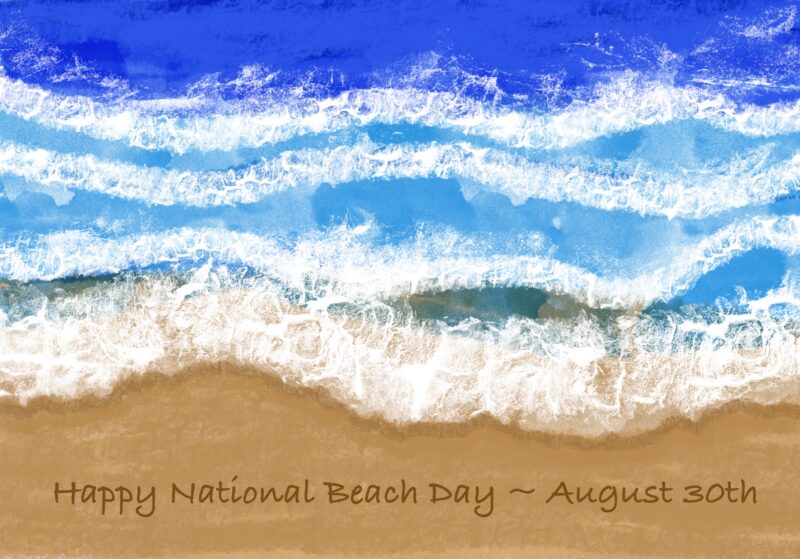 Things that happened on August 30th

Thank you to the sources of info and graphics for this page: Pixabay, Checkiday and Wiki. 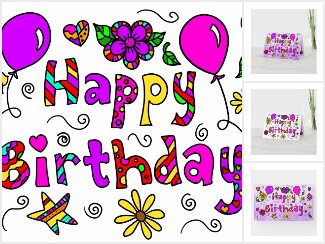