All About August 31st

Hi everyone! Thanks for stopping by Time for the Holidays. Today we bring you lots of fun information about August 31st. We will start off with the daily holidays, observances and health awareness days and then tell you the history of each holidays. Then we will move on to tell you the horoscope sign of the day, along with the traits, Last but not least we will list the historical events, celebrity birthdays, #1 songs and movies of the day throughout the years and other random tidbits about the day! So read on through and we hope you find it interesting. If you notice something that we forgot to add or something we got wrong, tell us below in the comments. Thank you and have a nice day!

Every day of the year has special holidays and observances. Some Nationally recognized and some just for fun made up for specific purposes. Look down the list for today and see if anything calls out to you today!

Grab a picnic basket, fill it and let’s eat outside today! Meet an old friend or just sit alone and enjoy the fresh air, trees, grass and sounds of the wind! Share picture with #EatOutsideDay.

This is a day to celebrate the respect we have for the lawyers who fight for us everyday.

National Diatomaceous Earth Day on August 31st is a day to recognize the diatom and the remarkable mineral it creates. DE is a soft, crumbly, porous sedimentary deposit formed from the fossil remains of diatoms. It has several uses such as to used as an anti-parasitic for humans and animals and also to kill bacteria in pools. The Benefits of Diatemaceous Earth.

National Matchmaker day celebrates those who like to play cupid and find the perfect matches that will become happy couples. If you like to set your friends up, then this holiday if for you!

There are two different stories on how Trail Mix got started.  On story claims it was invented  in 1968 by two California surfers who blended peanuts and raisins together for an energy snack. However, in the 1958 novel The Dharma Bums, written by Jack Kerouac’s, trail mix is mentioned when the two main characters describe the planned meals in preparation for their hiking trip. Either way, we can all appreciate it now, so go out and get yourself a bag of trail mix and enjoy!

Two memoir authors, Victoria Twead and Alan Parks, started this day in 2013. They wanted to create a place where memoir readers and authors could come together and chat. Victoria Twead is a New York Times bestselling author of “Chickens, Mules and Two Old Fools: Tuck Into a Slice of Andaluc an Life

” and the “One Young Fool in Dorset: The Prequel (Old Fools)

” , while Alan Parks is the author of “Seriously Mum, What’s an Alpaca?: An Adventure in the Frying Pan of Spain

?” and the “Seriously Mum – The Complete Trilogy 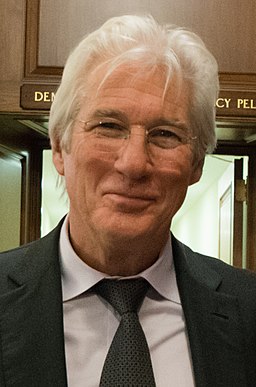 Stop by our gift shop. I combine my love for art and the holidays to make some fun merch. We have supplies for baby shower, birthdays, weddings, anniversaries and pretty much anything you can imagine. Almost anything. Here is one of our Fall Wedding Collection. 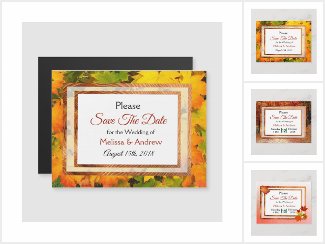