Now you can imagine the Twitter storm that ensued after this random nonsensical tweet. What can it mean? We are guessing he meant to type, “coverage” but who knows. This is Donald Trump we are talking about here. Even if the word, “coverage” made it to his tweet, it still is not a normal sentence.

So we are left to speculate and wonder. Is he drunk? Is he having a stroke? Is he on Ambien? Did he fall asleep mid tweet and auto correct took over? Did someone hack his Twitter account? My guess, is this will be the most tweeted word ever after last night. America, and probably many parts of the world, simply did not sleep in anticipation of the funny #covfefe comebacks that ensued. Of course there is a part of us, after all the  laughter that all of sudden realized, wait, this is our president. This is the man who holds nuclear codes, the man who has our lives in his hands on a daily basis. Scary.

Another odd thing happened, noone deleted it all night. Where is his staff? They have to know by now they need to always be looking over the POTUS’s shoulder to make sure he’s not giving away secrets or attacking some civilian or celebrity on Twitter by now. I’m sure this is someone’s full time job now. Why was this left up for so long? It took nine long hours before that tweet was deleted. Read this list of funny Donald Trump’s Tweets.

Another question, when will we find out what it means? In the meantime, check out these hilarious guesses to what #covfefe actually means!

And the Tweets that Followed

When I see another fellow exhausted American tomorrow, I will assume it’s because we were both up way too late laughing over some #covfefe

Me trying to sleep knowing #covfefe is still in the wild. pic.twitter.com/sDY44yCPgQ

#Covfefe bringing us all together because… pic.twitter.com/ThLhxuAVG6

I covfefe
You covfefe
He, she, we #covfefe pic.twitter.com/J707oMUPMb

“And just before you serve it, you hit it with a dash of #Covfefe” pic.twitter.com/fm9CAF4Iyz

Bom dia. I see Twitter is basically broken until the #covfefe on aisle 9 gets cleaned up…

Listen Trumpsters. We know you love him, but there comes a time when you need to put Grandpa in a home. This is that time.#covfefe

I’ve read through Twitler’s moronic Twitter explosion this morning. #covfefe was by far the most intelligent thing he said.

This is so good that I had to continue the tweet storm on this:

WTF seriously? Did he get assassinated mid tweet? https://t.co/sGyDeMLG1z

#covfefe Full potential as a person has been reached. pic.twitter.com/yGR0DapSUs 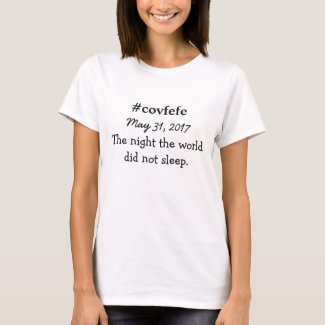 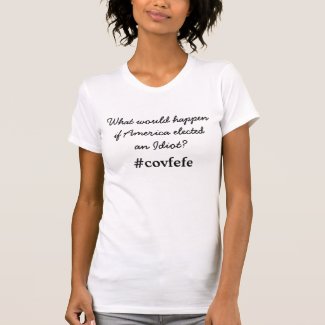 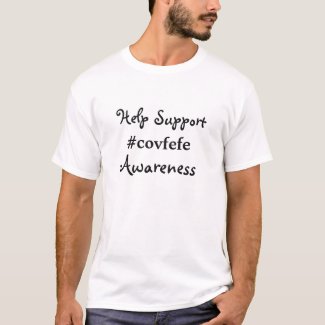 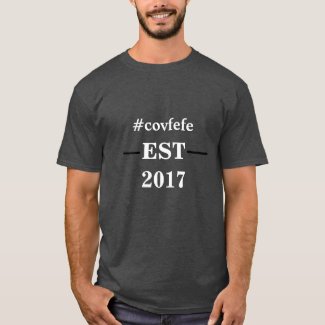 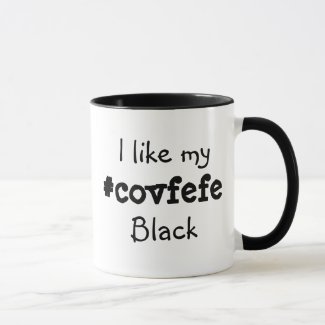 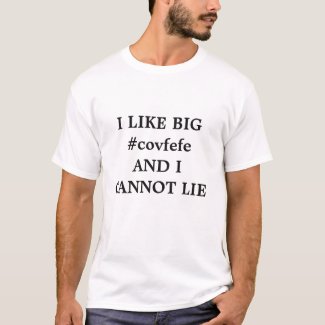 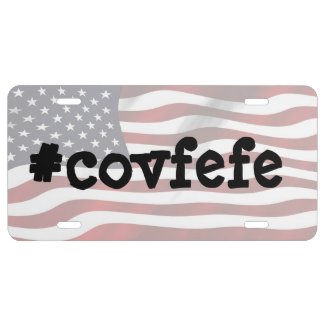 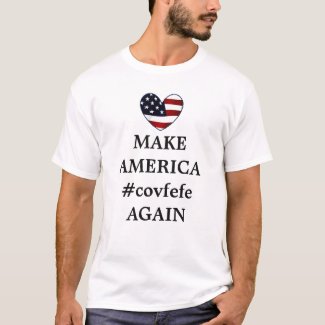 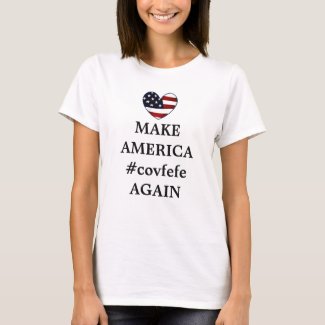 Keep Calm and #covfefe ON Trump&#39;s Tweet Button
by wheresthekharma 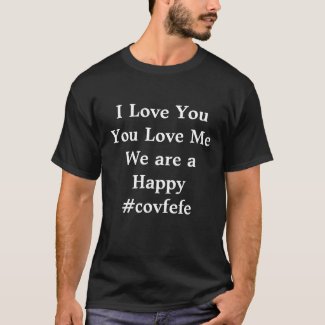 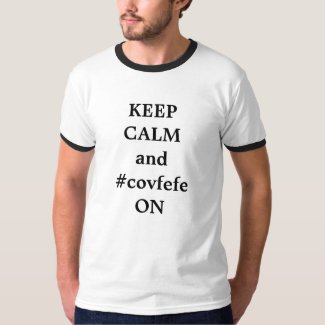 Keep Calm and #covfefe ON Trumps Stupid Tweet
by wheresthekharma 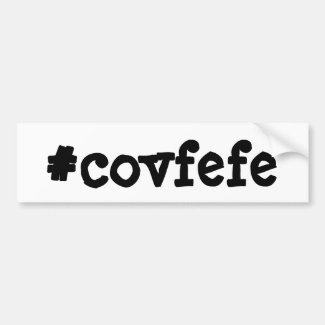 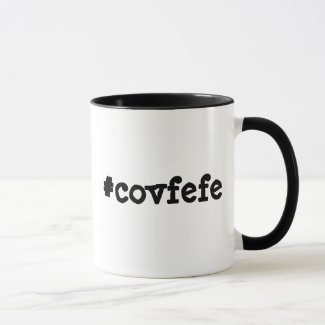 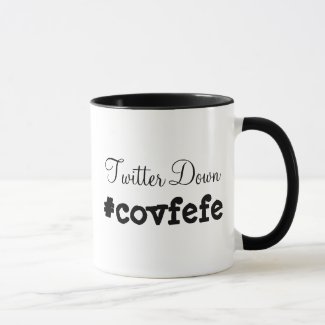 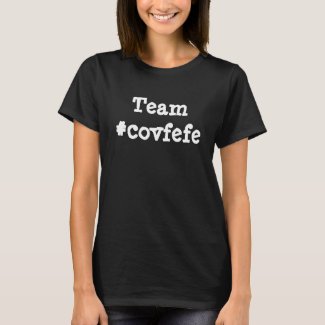 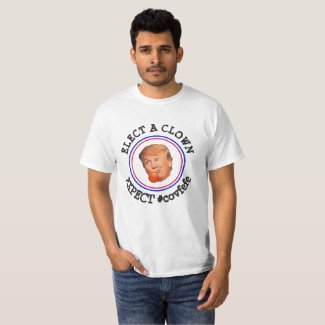