There are actually many Cupcake Holidays!

I don’t think anyone is complaining about being encouraged to eat a cupcake! But did you know there are actually many cupcake holidays?

To celebrate, bake, eat or share cupcakes with the people around you!

Here are some recipes for you to try! 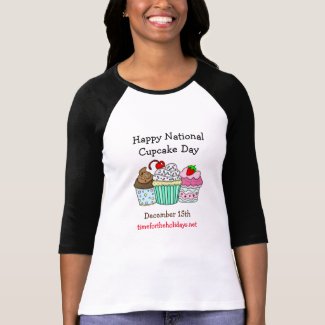 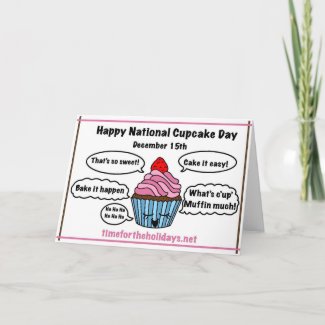