A collection of holidays and observances that fall on February 19th. 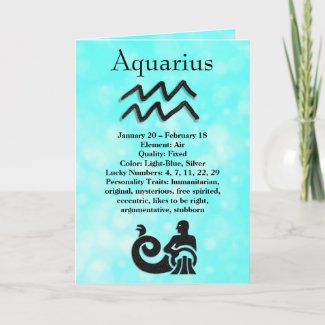 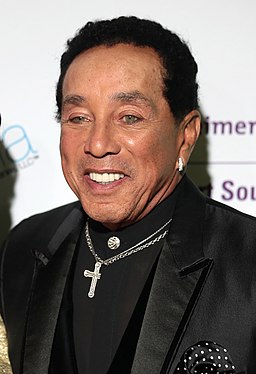