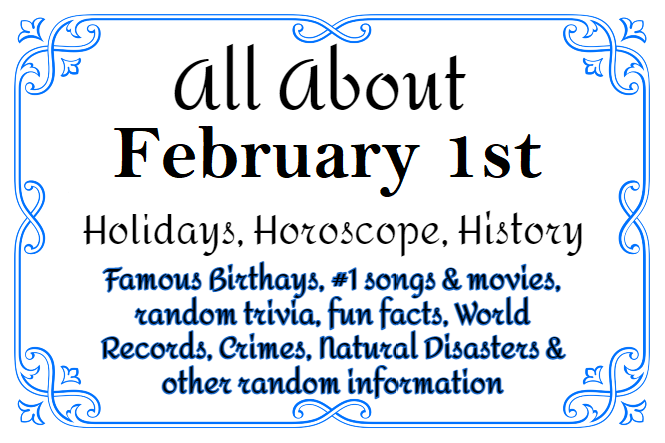 Every day of the year is full of funny holidays! Check out the list below to see if anything catches your eye! Find something to celebrate or observe! Then scroll down and see what historical events happened on February 1st. Thank you for stopping by Time for the Holidays! 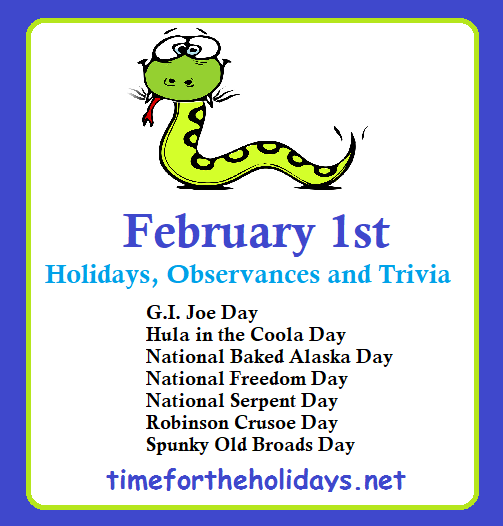 Sources for the Holiday Info are: Checkiday 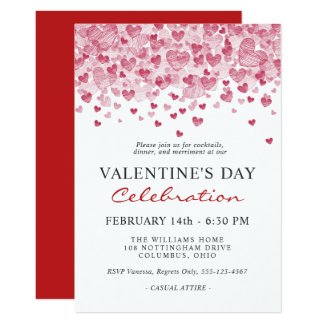 You know you are Obsessed with Harry Styles when…