Each day is full of surprisingly strange, funny, and sometimes very serious holidays and observance. Read below to find out what falls on today!

When: Always on February 21st.
What: After reading several other posts on “Card Reading Day” it remains unclear if it’s to

learn more about Tarot cards, or a holiday made by the greeting card industry to promote sending cards. We will update if we learn more.

International Mother Language Day
When:  Annually on February 21st (starting in 2000)
What: This holiday or observance day was made to to defend the rights to write in one’s mother language. It is a social movement meant to  promote peace and multilingualism.
History: This observance started in the year 2000. The reason for the date was because on February 21st, in 1952 students from the University of Dhaka, Jagannath College and Dhaka Medical College, demonstrated for the recognition of Bengali as one of the two national languages of East Pakistan, were brutally shot dead by police (then under Pakistan

government) near the Dhaka High Court in the capital of present-day Bangladesh.

When: Always on February 21st.
How to Observe: Eat a delicious cinnamon and glazed covered bun today.
History: Sticky buns, priorly known as schnecken, were believed to be brought to us by German settlers that came to Pennsylvania. It became known as a Philadelphia treat. 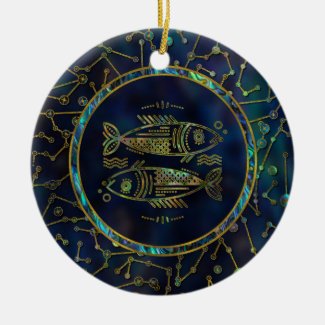 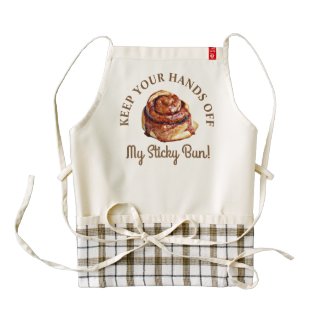 See what other holidays and observance days are in February!