Bet you didn’t know today was so many holidays! February 26th has lots of odd and unusual ones for sure! Check them out below! Don’t forget to grab your pistachios

and fill your thermoses

before sitting down to read your child a fairytale

on how the victim became the victor! 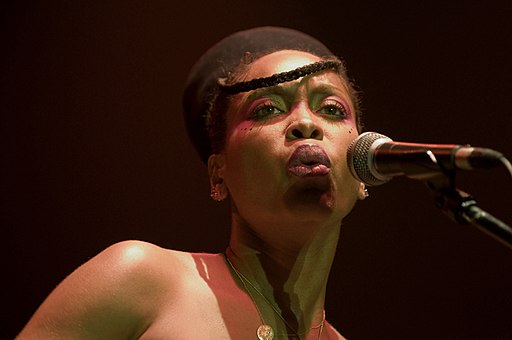 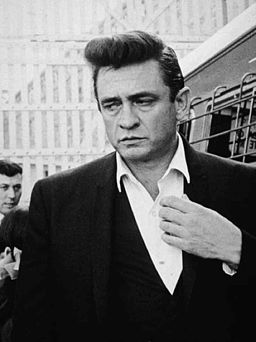