Thank you for stopping by Time for the Holidays! Check out the funny holidays that fall on today, February 4th. Find something that you like and learn more about it, celebrate it and have a ton of fun! Or…. learn more about some of the very real and sad observances of the day. Help spread cancer awareness or see what civil right movements were started on this day. 1789 – George Washington is elected president with 100% of the electoral vote.  The only president to do so.

1913 – Rosa Parks, African American women who started the civil rights movement when she refused to give up her seat on a public bus to a white man in 1955, was born.

1987 – Liberace the flamboyant pianist. passed away from AIDS.

2005 – President Bush says his infamous quote to a single mother of three with a mentally challenged child, “You work three jobs? …Uniquely American, isn’t it? I mean, that is fantastic that you’re doing that.”

2020  Iowa in state of confusion after the Iowa Caucus voting doesn’t total up right. 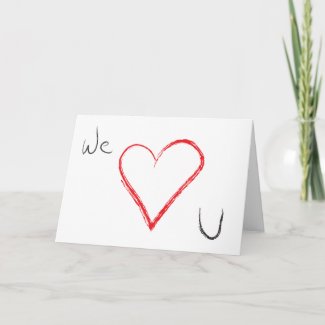 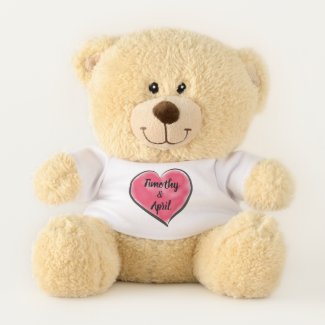