On December 3rd we show our appreciation for green bean casserole! Most of us have already enjoyed a dish or two since Thanksgiving was not too long ago.

What goes into Green Bean Casserole?

This recipe was created by Dorcas “Dottie” Reilly, in 1955, a worker for the Campbell’s Soup Company. She created this recipe for a feature article for the Associated Press; the requirement was for a quick and easy dish using ingredients most US households kept on hand. In 1960 Campbell’s began putting this recipe on their cream of mushroom soup cans. It has been a staple in most households, especially on Thanksgiving ever since. National Green Bean Casserole Day was created by Jace Shoemaker-Galloway, freelance writer and known as the “Queen of Holidays”.

If you are a fan of Green Bean Casserole then give one of these recipes a try! 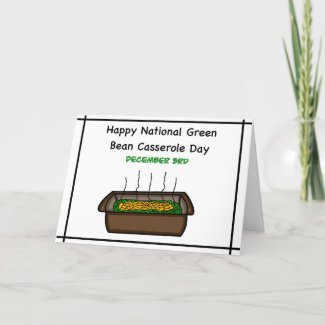 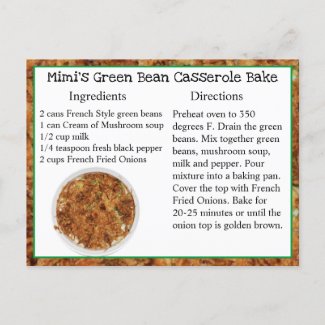