Below is a ton of information about today such as famous birthdays, random trivia, horoscope information and which holidays fall on today! Hope you find something to celebrate today!

Happy January 13th everyone!  We hope today is a good day for you. You can add some fun to it by looking through the holiday list below and finding something to celebrate today!  Today has all kinds of fun holidays, from sticker collecting to eating peaches. See what  can add some fun into your day! 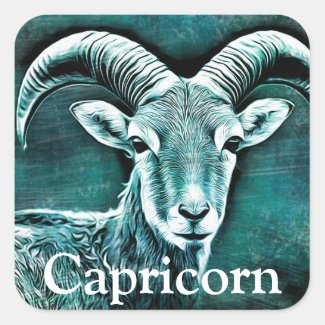 January 13th Holidays, Horoscope and History
with Mimi in the Morning 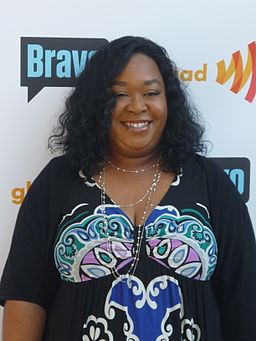 If you were born on January 13th, you Share a Birthday with:

Here is a list of Trivia, Celebrity Birthdays, Historical Events and other random info about April 8th.