Welcome to Time for the Holiday! Every day is full of lesser known holidays and observances you have probably never even heard of! So we will list them here. Then we will go over the day’s horoscope sign which happens to be Capricorn, and the traits, Last we will list the day’s history, trivia, inventions, world records, popular songs and music. Pictures on this page from Pixabay artists: filinecek, jill111 and OpenClipart-Vectors.

Show off that you are Celebrating #NationalPopcornDay 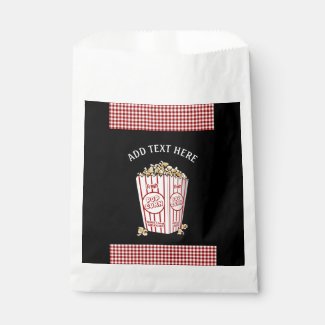 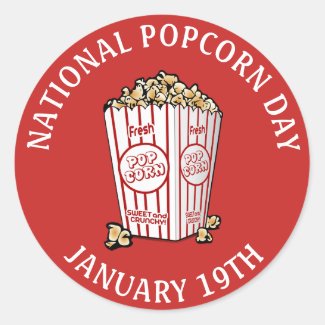 Get your New Personalized Calendar! 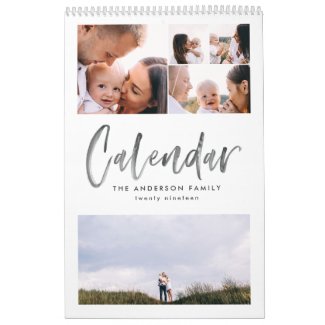 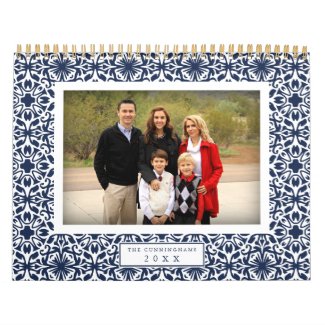