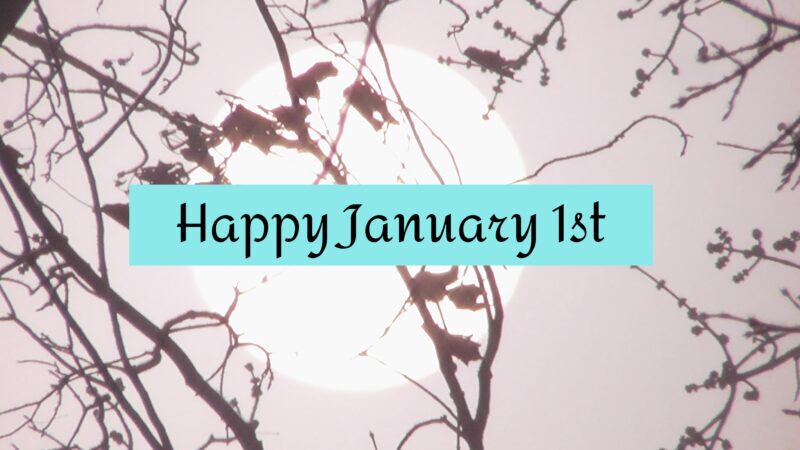 Happy New Year’s Day everyone! Today is January 1st and we will go over the day’s holidays and observations and the history behind them. We will then talk about the day’s horoscope sign which is Capricorn and it’s traits. Last but not least we will  list the day’s history, such as inventions, popular music and movies, celebrity birthdays and other fun random trivia.

Here is a collection of today’s holidays!  Look down the list, click on them and see if there is anything you would like to celebrate or observe today! 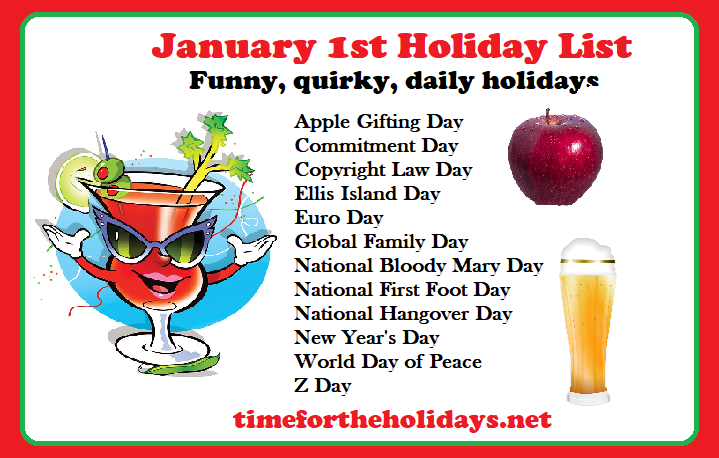 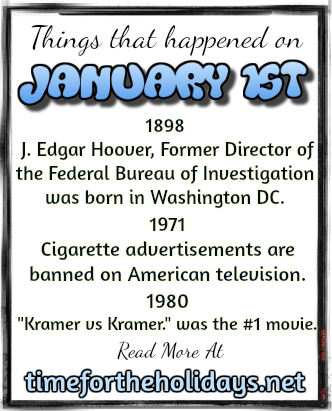 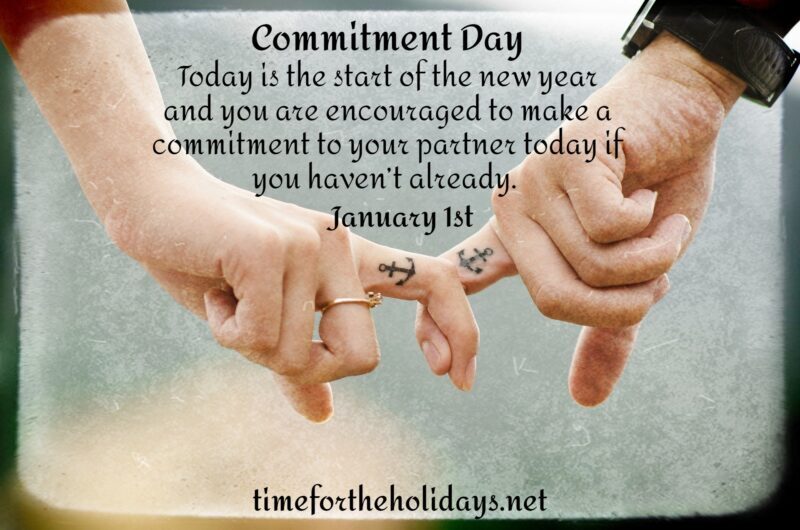 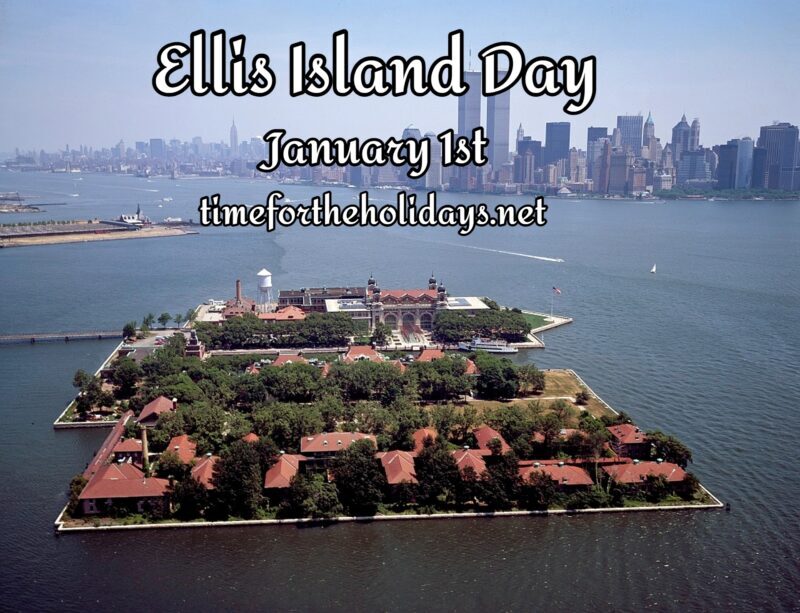 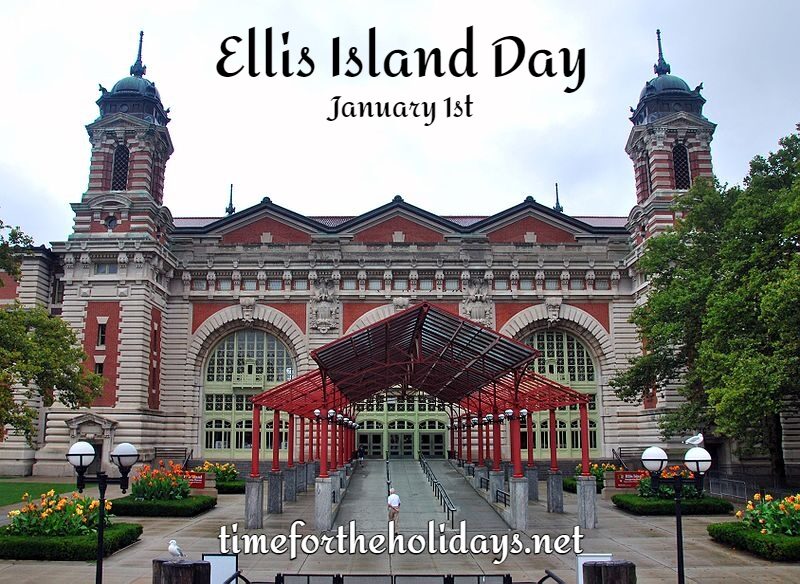 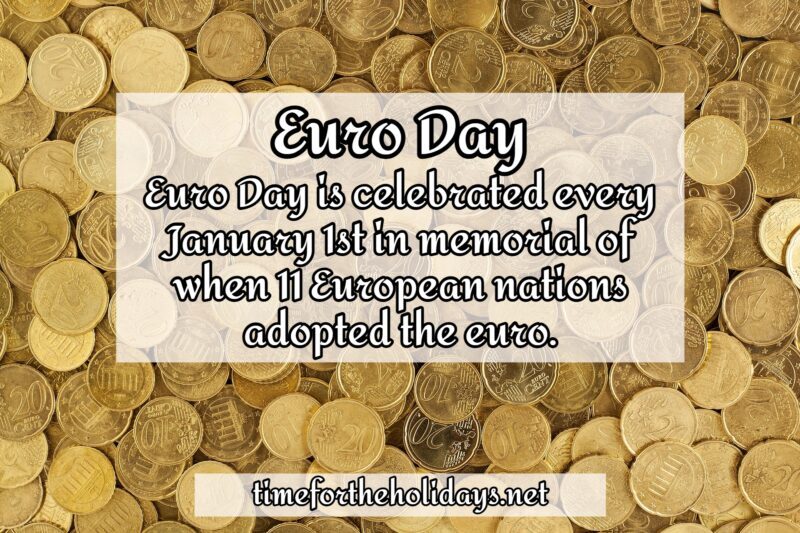 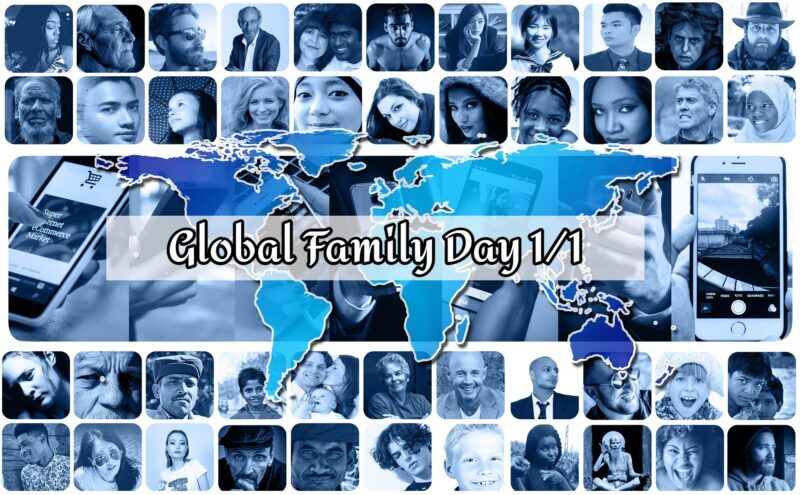 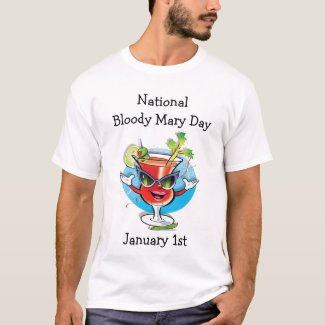 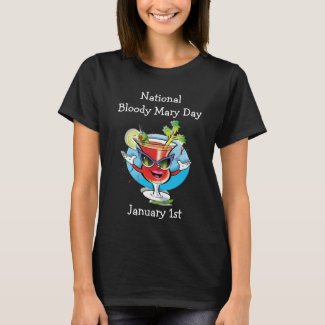 Check us out on Time for the Holidays Social Media