Today we will be talking about January 20th. We will start with all the lesser known holidays you probably never even heard of. We will talk about the history behind them and how to celebrate each one. Next we will go over the day’s horoscope sign and it’s traits. Today’s horoscope sign is Capricorn. Then we will list the day’s historical events (good and bad), celebrity birthdays, popular songs and music throughout the year. Hope y’all have a fantastic day!

What do people celebrate on January 20th? 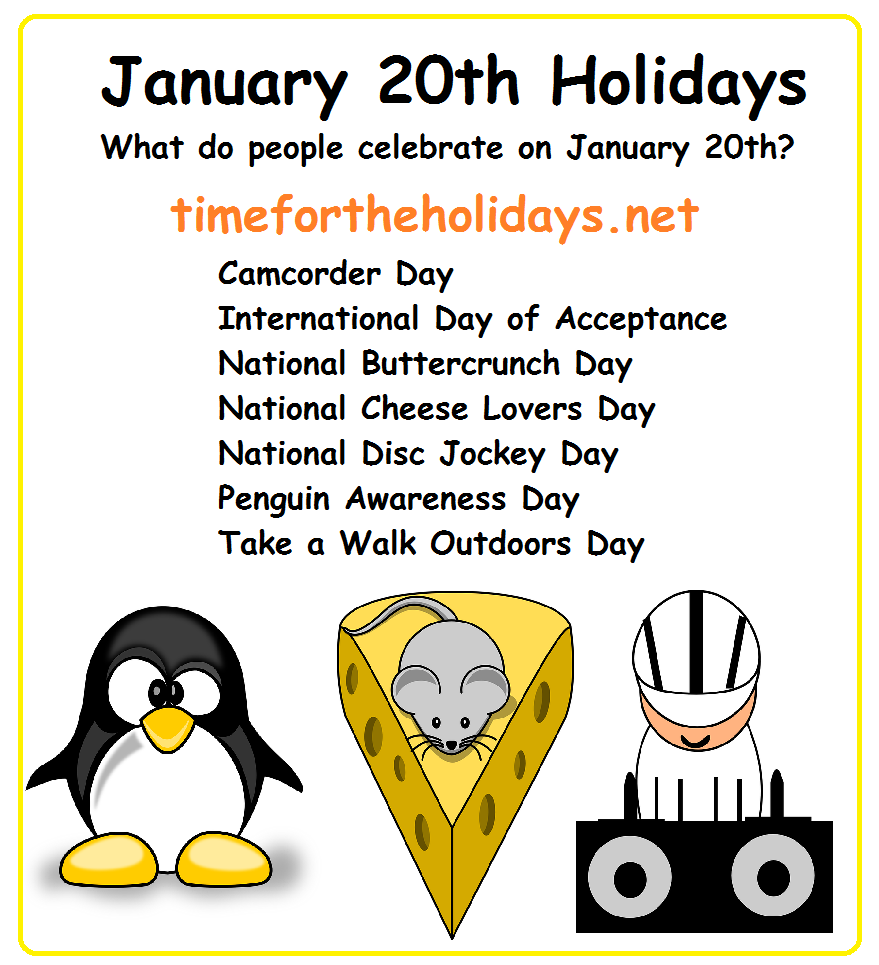 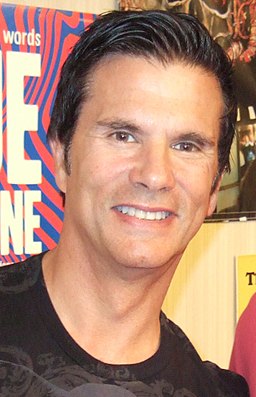 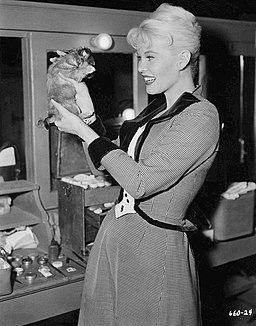 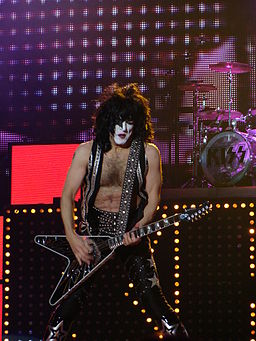 A collection of random trivia such as famous birthdays, celebrity deaths, historical events and more!