Everyday is full of holidays! Did you know that the following holidays fall on today, January 21st? Look down the list and see if there is anything you’d like to celebrate! 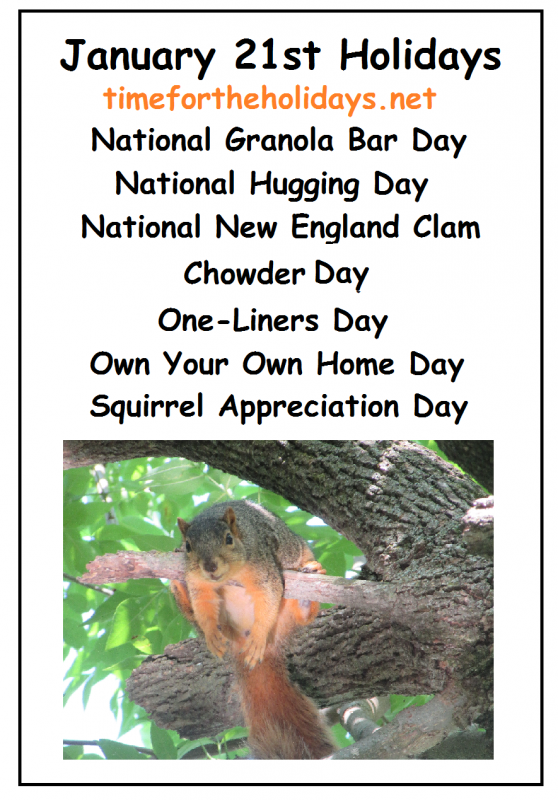 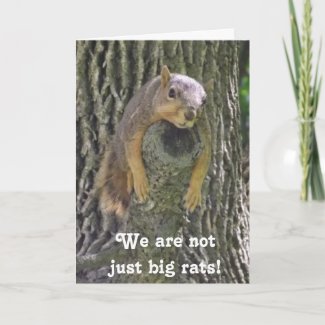 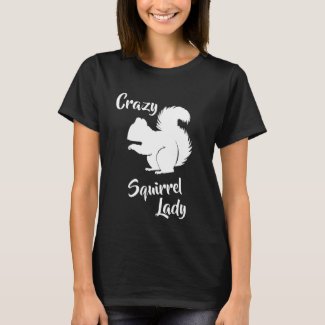