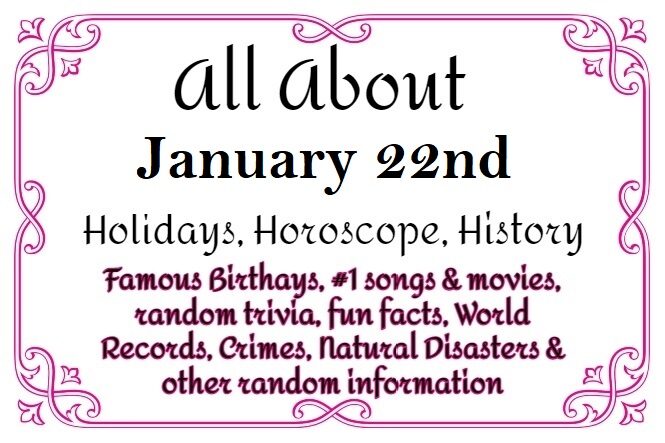 Today we will discuss the day’s holidays and observances and the history behind them. Then we will go over the day’s horoscope sign which is Aquarius. Then last we will list the days good and bad history, famous birthdays, nostalgic music and movies and other random fun stuff that all happened to January 22nd!

Check out the holiday list below and see if there is anything that you would like to celebrate in today! 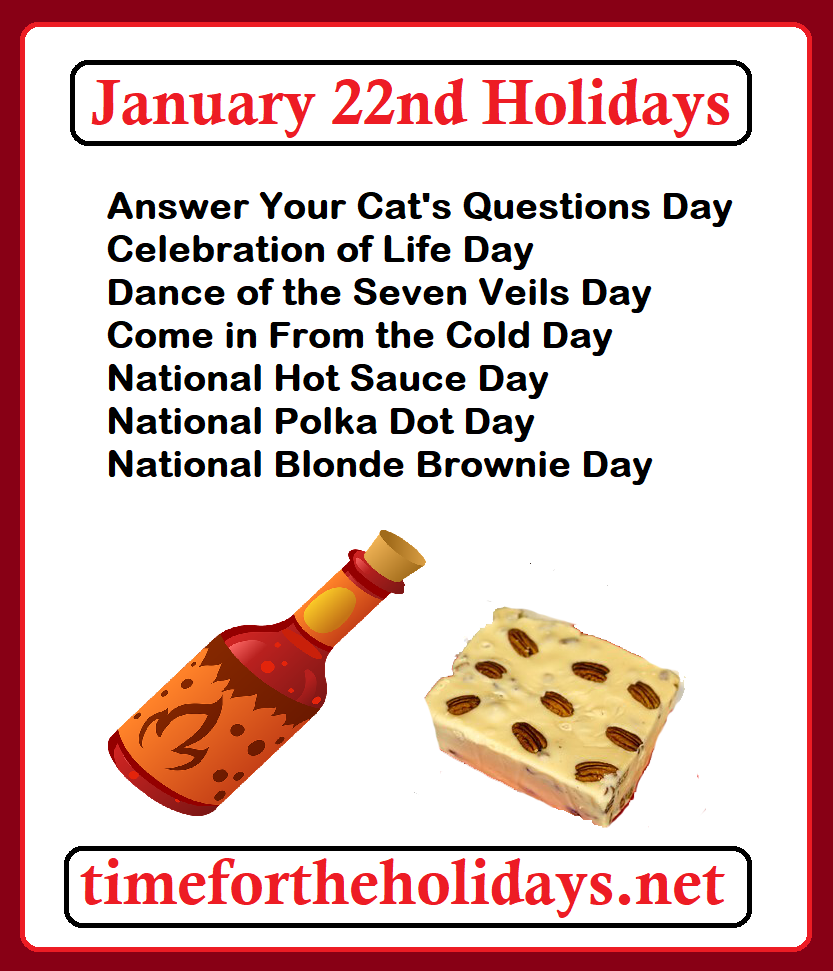 Sources for Holiday info are: Days of the Year,

Stop By and Visit our
January Holidays Gift Shop! 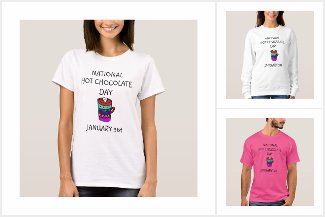