If it’s your birthday, then Happy Birthday! If you are just stopping by to learn the holidays, history and horoscope of the day, then read on! Thanks for stopping by Time for the Holidays! Scroll on down the page and see what holidays fall on today, January 23rd! You might be surprised and find something you would like to celebrate today! 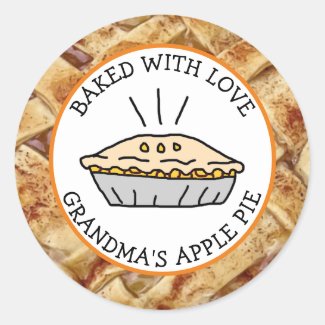 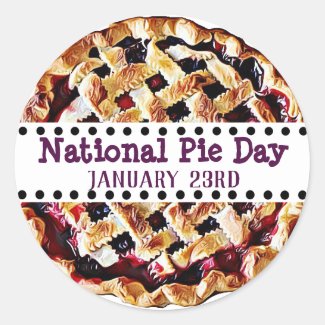 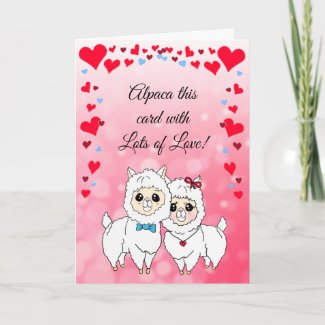