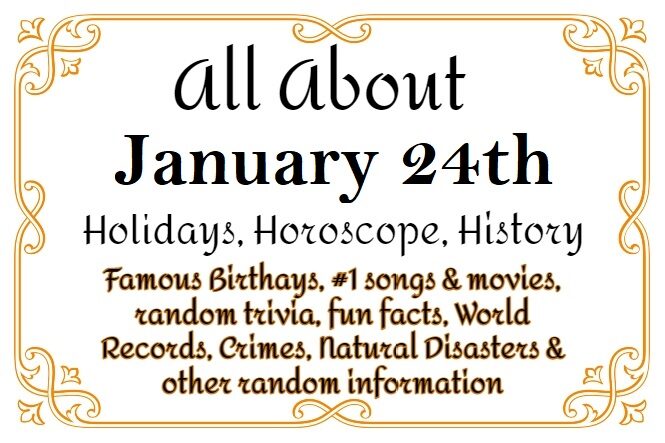 We hope you all are having a good day! Today on Time for the Holidays we will be blogging about everything pertaining to January 24th. So read on if you want to learn about the day’s holidays and observances and the history behind them. Next we will talk about the day’s horoscope sign which is Aquarius, and it’s traits. Then we will move on to the day’s history and trivia such as historical events, inventions, celebrity birthdays, popular music and movies and so on. Hope you find something interesting and learn something new!

Here is the day’s list of today’s fun holidays! Today just happens to be many super yummy delicious holidays to celebrate! So whether you prefer a peanut butter sandwich, lobster and butter or an Eskimo pie, just dig in and start celebrating today! Sources for Holiday info are: History

Here is a collection of trivia, famous birthdays, historical events and other random information about January 24th.

Get a Calendar for this Year! 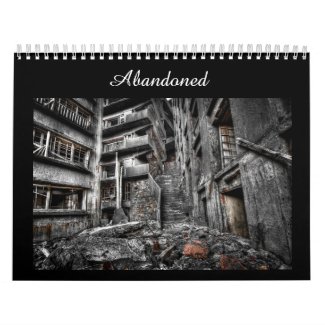 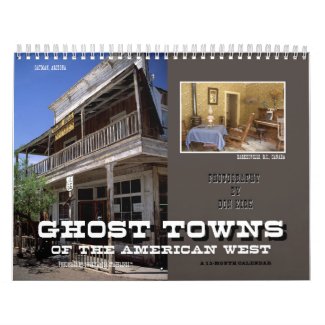