Hello and hope you are having a good day today! If it’s your birthday, then Happy Birthday! Today we will list the daily lesser known holidays and the history behind them. Then we will quickly go over the day’s horoscope sign which is Aquarius. Lastly, we will list the day’s history, trivia, popular music throughout the years as well as movies and other random trivia. Hope you enjoy this page and learn something new!

Memes to be Shared on Social Media 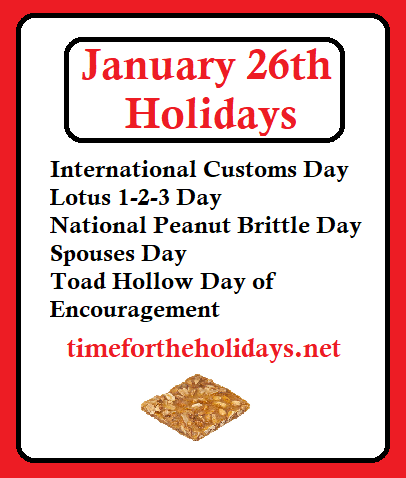 A collection of famous birthdays, historical events, celebrity weddings, popular songs and movies and must more!