Today has a mix of fun silly holidays to celebrate such as Chocolate Cake Day, along with a mix of sad observances such as International Holocaust Remembrance Day. Look through the list and click on each one. See what you would like to observe or memorialize today. ♥ 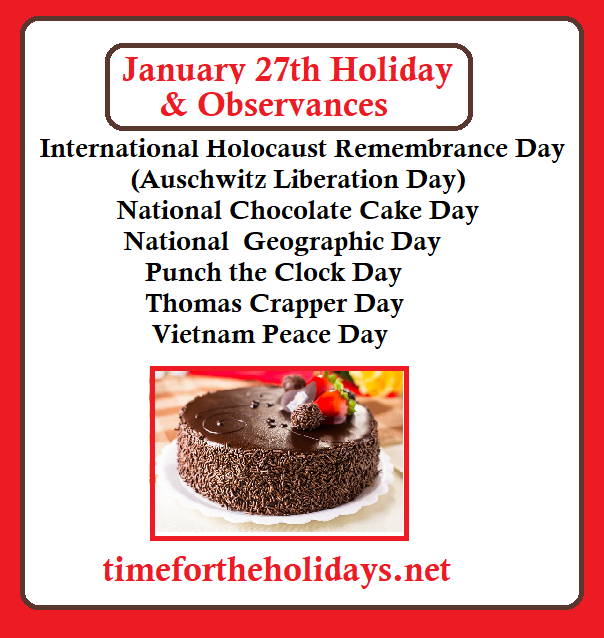 #InternationalHolocaustRemembranceDay
(Auschwitz Liberation Day)
Sir Nicholas Winton was a British humanitarian who established an organization to rescue children at risk from Nazi Germany. Born to German-Jewish parents who had emigrated to Britain, Winton supervised the rescue of 669 children, most of them Jewish, from Czechoslovakia on the eve of World War II. He kept it a secret for many years until his wife found a book…. listing the children. Watch as he finds out he is surrounded by an audience of the people he rescued.

Sources for our Holiday Info are: Holiday Smart, Days of the Year 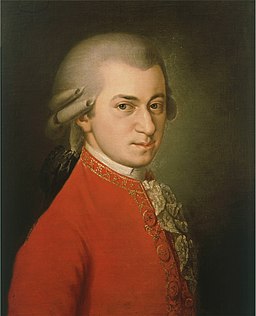