Today we will discussing everything January 28th from the holidays and observations to the horoscope and history of the day.

Check out what fun and silly holidays fall on January 28th. Scroll through the list below and see if there is anything you’d like to celebrate today. There may also be some seriously observances today that you might want to learn more about. 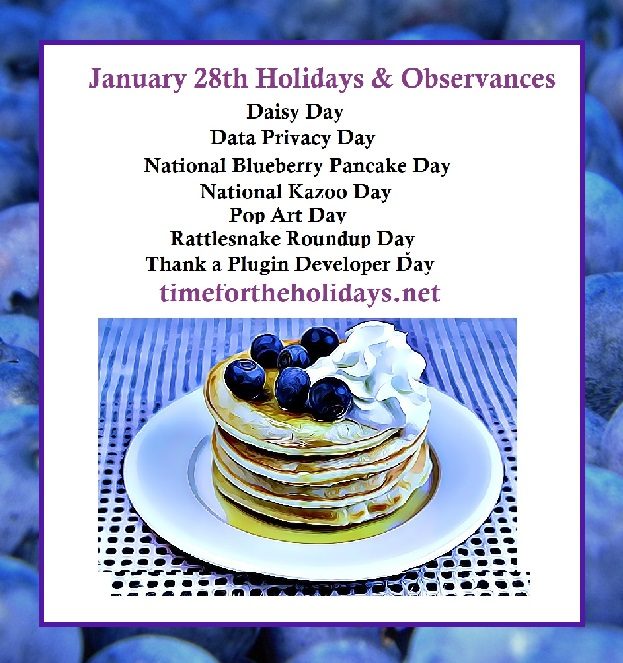 Sources for Holiday Info are: Checkiday 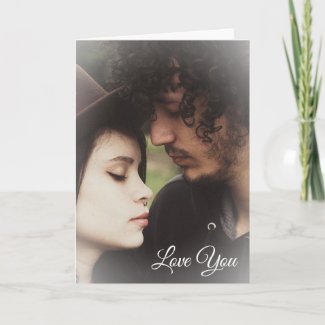 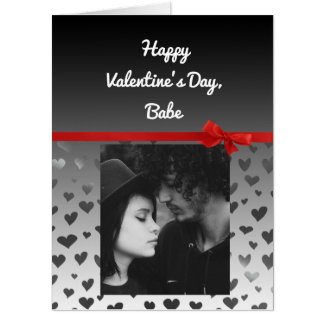