All About January 3rd

Welcome to Time for the Holidays! We have a page for each day and today we will be talking about January 3rd. Look down the page to learn about today’s holidays, horoscope and history! You will learn about today’s history, trivia, celebrity birthdays, historical events, #1 songs and movies and other fun random facts. Hope you enjoy! Check out what fun holidays and observances fall on today, January 3rd. 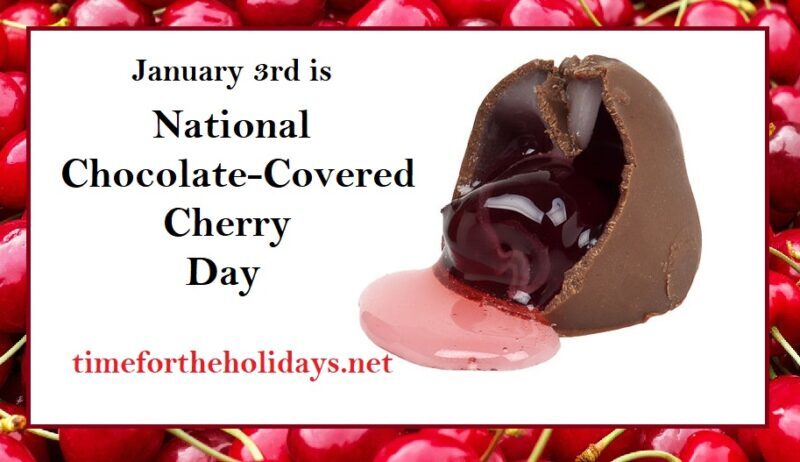