All About January 4th

Hello and welcome to Time for the Holidays! We are glad you stopped by! Whether it’s your birthday today or you are just curious about today’s history, this page will go into holidays, horoscope, history, celerity birthdays, historical happenings, pop songs and famous movies, trivia and other fun random facts. We hope you find this page fun and intersting! 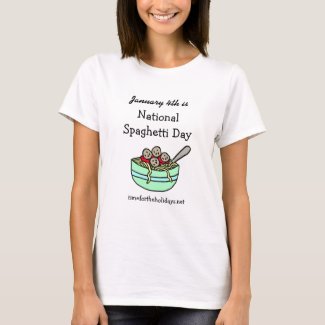