All About January 8th

Welcome to Time for the Holidays! Today we will talk about January 8th’s history, holidays and horoscope. We will touch on everything from celebrity birthdays to your horoscope traits, to historical events to #1 songs and movies from January 8th. If it’s your birthday tell us below so we can wish you a Happy Birthday! Happy January 8th to everyone! In case you didn’t know, there are several fun and silly holidays to celebrate today! Look through the list and see if anything attracts your attention! Watch a quick Video about Today! 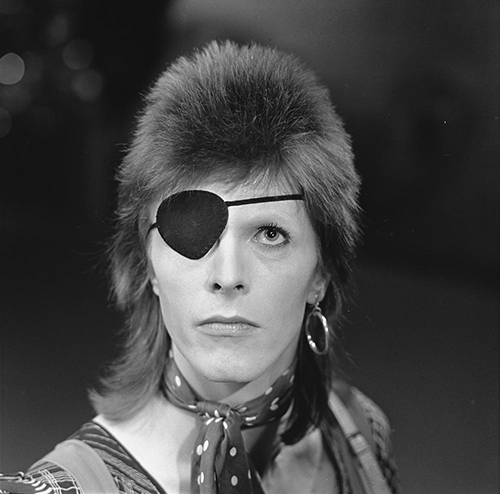 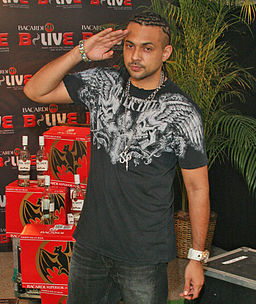 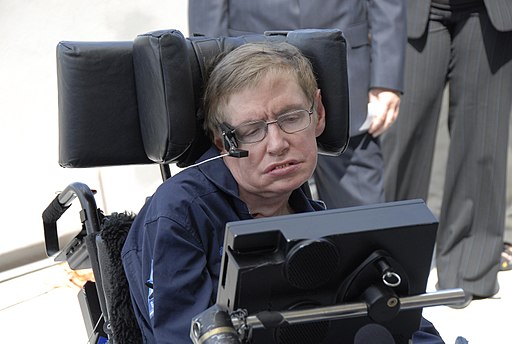