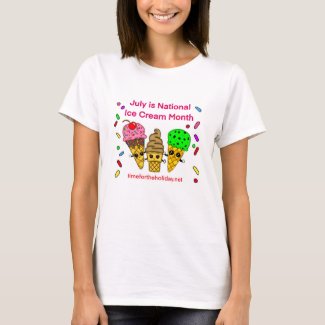 Sources for these Ice Cream Facts:

The ice cream cartoons and memes I drew myself (Lisa Hilton) and the rest are from the sight Pixabay.