Everyday is full of holidays and observances. Glands through the list below and see if there is anything that captures your interest today.

1951 – Jill Biden, American educator and first lady of the United States, wife of Joe Biden was born in Hammonton, NJ.

1980 – An explosive device is detonated at the Statue of Liberty.

1982 – The Israeli ambassado, Shlomo Argov, to the U.K. is shot but survives the
assassination attempt by a Palestinian terrorist group, but he was permanently paralyzed, triggering the 1982 Lebanon War.

1998 – The world’s worst train wreck disaster happened causing 101 people to die.
Travelling at 200 km/h (120 mph), a high-speed ICE train derailed and crashed into a bridge. The accident was caused by a fatigue crack in one of the train’s wheels.

1993 – Sean Berdy, actor known for his role on, Switched at Birth, was born in Boca Raton, Florida.

2017 – The number 1 song on the billboard was, “Despacito,” by Luis Fonsi and Daddy Yankee featuring Justin Bieber.

2018 – Trump’s lawyer goes on record saying that President Trump will not pardon himself from the Mueller probe but ‘probably does’ have the power to do so.

2020 – Over 10,000 people have been arrested from the protests over the brutal death by police officer that George Floyd went through. 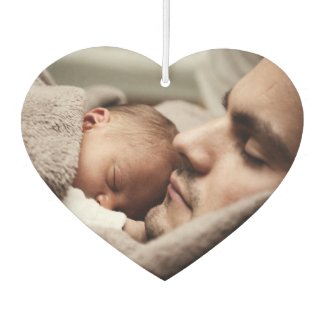 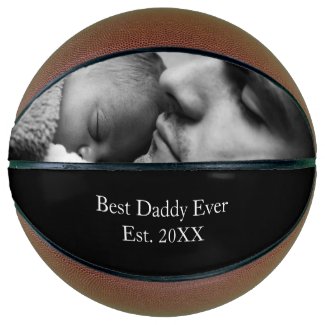