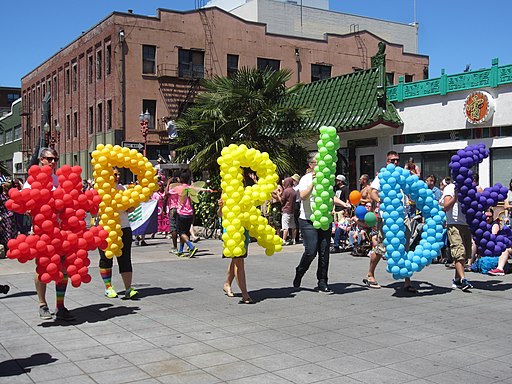 The month of June was chosen for LGBT Pride Month to commemorate the Stonewall riots in Manhatten, which occurred at the end of June 1969. As a result, every June, many pride events are held around the world, to recognize the impact LGBT people have had in the world.

Brenda Howard is known as the “Mother of Pride”, after coordinating the firs

t LGBT Pride march. She is also credited along with fellow LGBT rights activists Robert A. Martin (aka Donny the Punk) and L. Craig Schoonmaker for making famous the word “Pride.”

Quote from LGBT rights activist Tom Limoncelli, “The next time someone asks you why LGBT Pride marches exist or why [LGBT] Pride Month is June tell them ‘A bisexual woman named Brenda Howard thought it should be.”

Other articles in regards to LGBT Pride Month 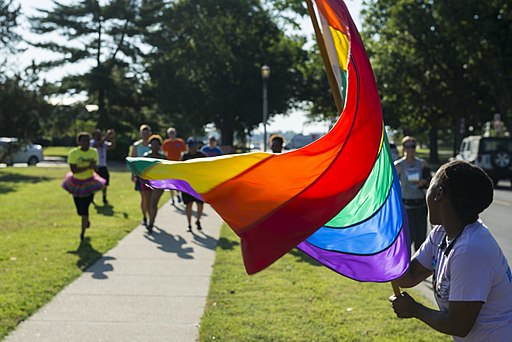 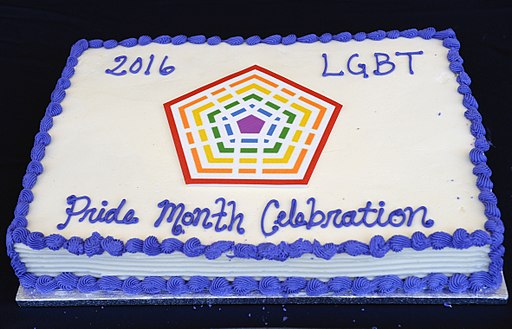 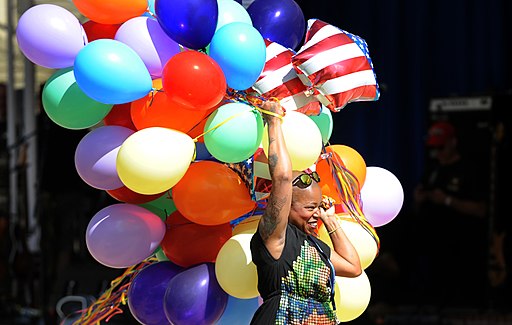 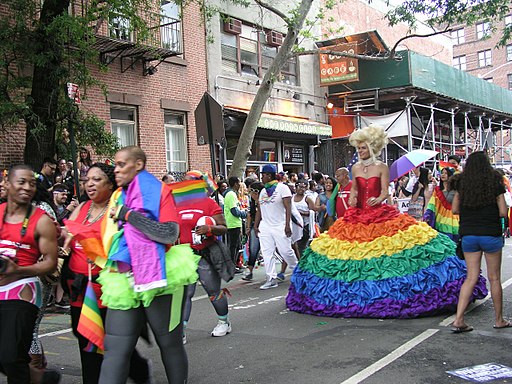 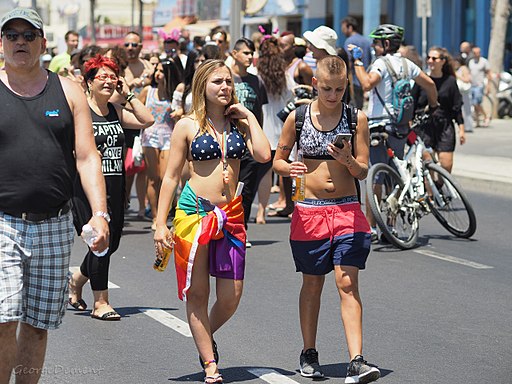 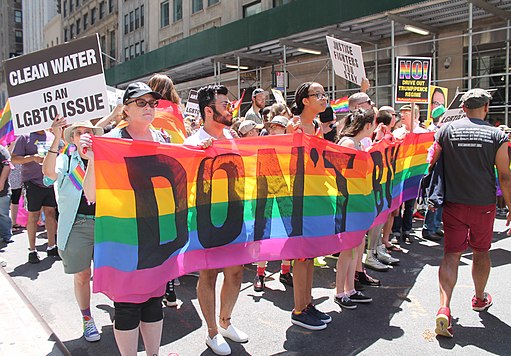 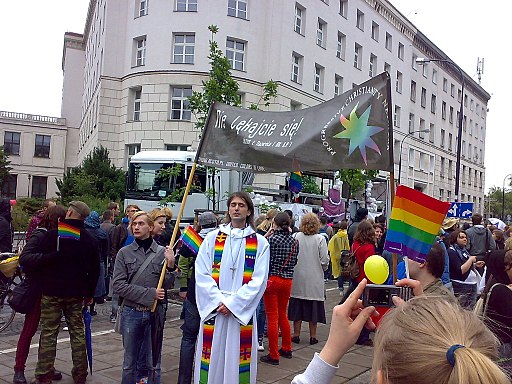 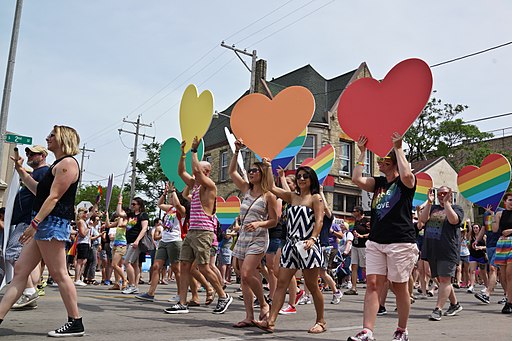 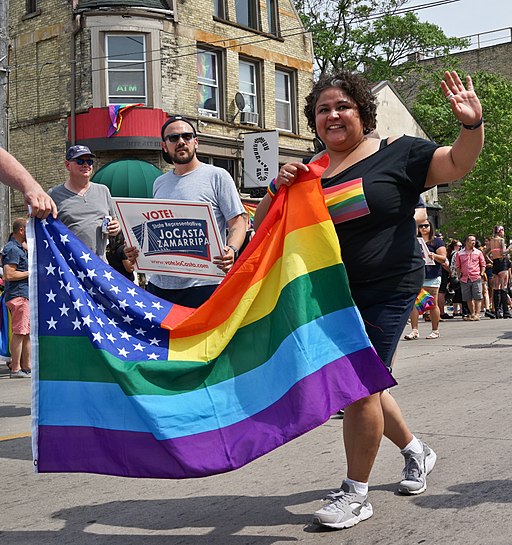 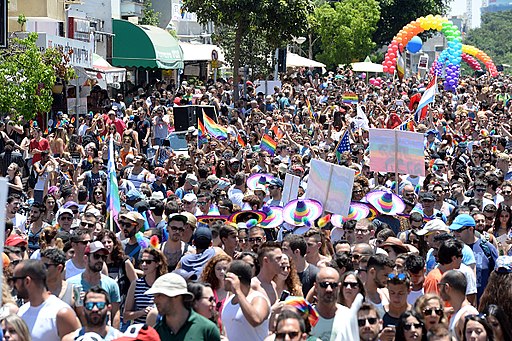 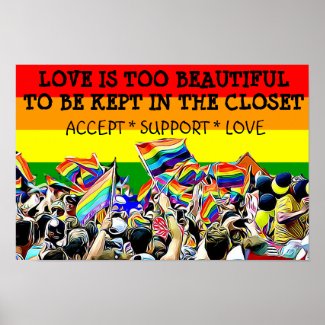 Browse other gifts from Zazzle.
f