A  fun list of all the silly quirky holidays you didn’t know about! 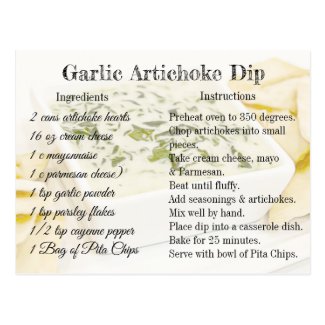 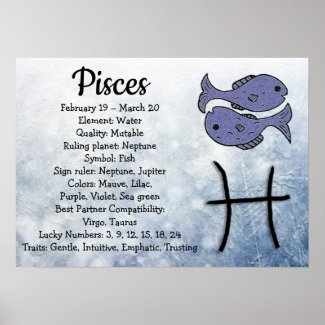 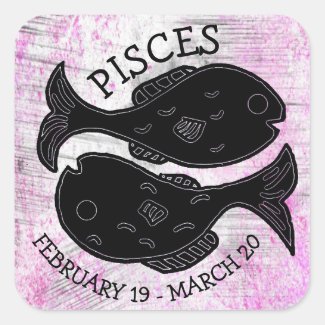 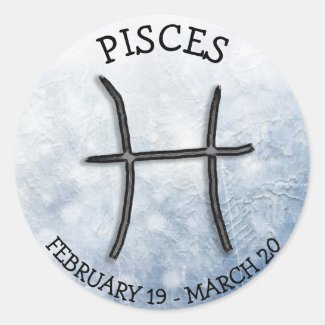 Here is a collection of historical events, celebrity birthdays, #1 songs and movies, inventions and other random tri