Every day of the year has funny strange and quirky holidays. Some are serious ones for awareness of health conditions while others are just for fun to remember part of our culture. Here is a list of today’s fun holidays! 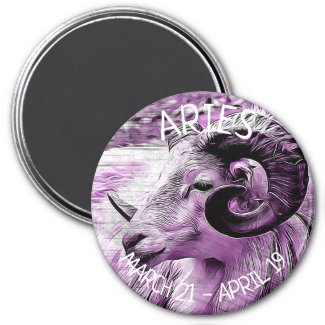 For all of March Daily Holidays Visit: