All About March 26th

Welcome to Time for the Holidays! Today we will talk about everything March 26th. We will discuss daily holidays, health awareness days, celebrity birthdays, horoscope traits, historical events and many other random things! If it’s your birthday tell us below so we can wish you a Happy Birthday! 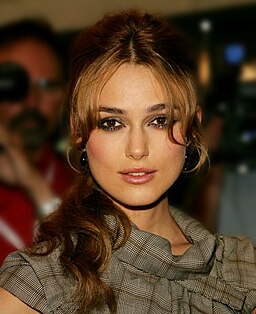 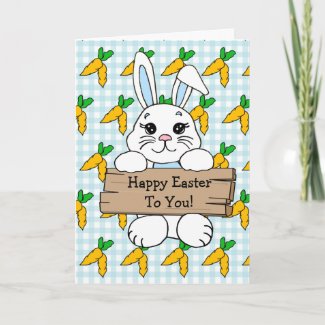 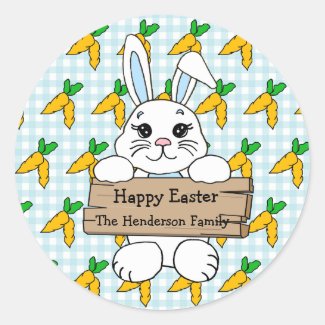