Here is a page all about May 10th. We collected trivia from celebrity birthdays to today’s holidays to horoscope information. Hope you find something you enjoy reading about! Also, if today is your birthday, then Happy Birthday To You! Everyday is full of celebrations, from awareness days to silly holidays, find one for your family to celebrate today! 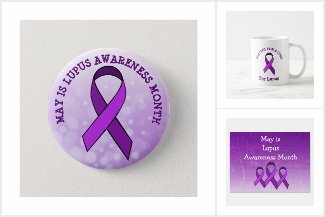