There are some serious awareness days to observe today as well as a couple “nutty” ones. 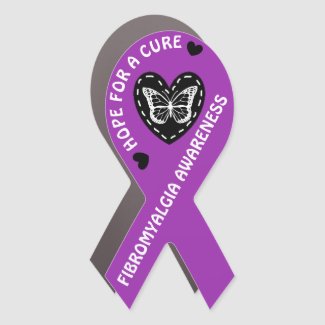 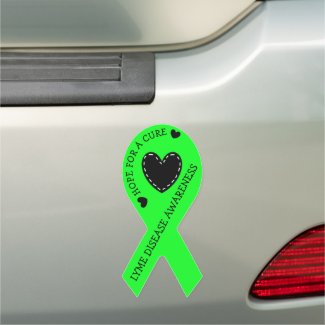 May 12th is Fibromyalgia Awareness Day