Thank you for stopping by Time for the Holidays! This page is full of random information about May 14th, such as holidays, horoscope information and historical events! Learn about what has happened on  May 14th by just scrolling down the page! Hope you learn something new, and if it’s your birthday today, then Happy Birthday to you! 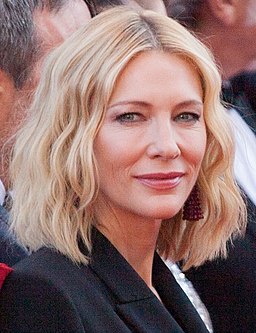 If your Birthday is on May 14th then you share a Birthday with: 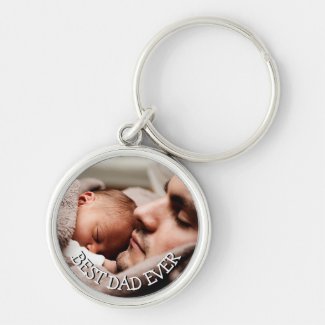 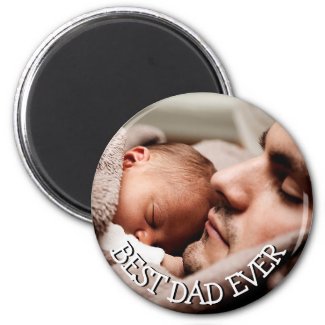