Thank you for stopping by Time for the Holidays! If it’s your birthday today, then Happy Birthday! To learn about some of the events that have taken place on today, May 16th, just scroll down the page and learn all about your horoscope, today’s holidays, celebrity birthdays and historical events! Every day is full of celebrations, holidays, awareness days and observances. Read through the list and see if you can find something to celebrate today! 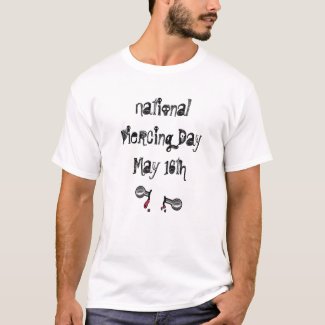 If you were born on May 16th you share a birthday with: 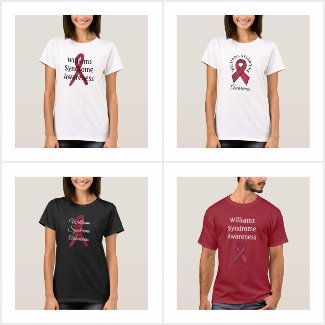 May Holidays
by Time for the Holidays 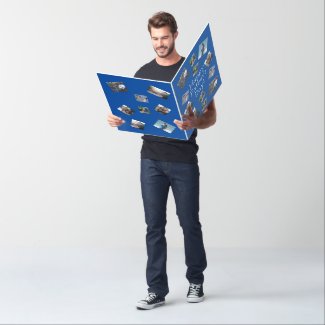 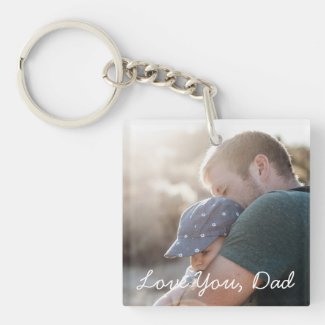