All About May 1st

Thank you for stopping by Time for the Holidays! Here is a page full of facts about May 1st. We collected famous birthdays, historical facts, horoscope information and lots of fun random trivia!

Here is a fun list of holidays that are honored today, most of which you probably have not even heard of! Some might be fun and quir ky while others are more serious for awareness. Find something that you can relate to and celebrate today! Watch our May 1st Mimi in the Morning Video 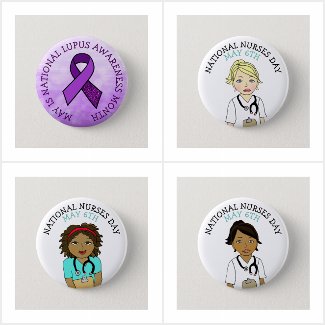