Here is a list of today’s holidays, celebrations and awareness observances. See if there is something you feel you want to celebrate or support. And Sometimes.. It is Gemini

Ruling planet: Mercury
Symbol: Twins
Zodiac quality: Mutable
Color: Light-Green, Yellow
Lucky Numbers: 5, 7, 14, 23
Personality Traits:
Strengths: Gentle, affectionate, curious, adaptable, ability to learn quickly and exchange ideas. Artists, creative, and witty.
Geminis like books and talking a lot and going on trips.
Weaknesses: Geminis have a nervous energy, they can be inconsistent and have a hard time making up their mind. They don’t like routines, they get bored easy and they love being spontaneous. 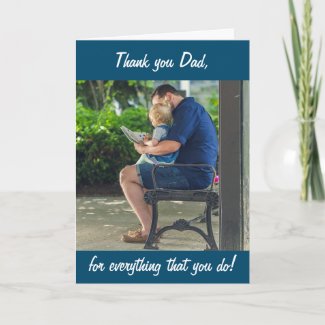 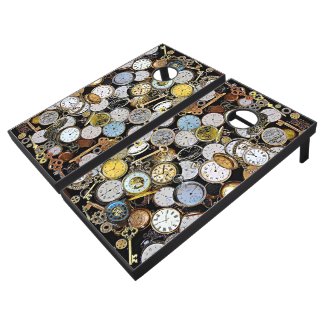