Here is a page full of today’s history, horoscope information and historical events. If it’s your birthday, than Happy Birthday! If you are just interested in the history of May 22nd, then scroll on down the page and hope you enjoy! Is there a holiday you would like to celebrate today? Ruling planet: Mercury
Symbol: Twins
Zodiac quality: Mutable
Color: Light-Green, Yellow
Lucky Numbers: 5, 7, 14, 23
Personality Traits:
Strengths: Gentle, affectionate, curious, adaptable, ability to learn quickly and exchange ideas.
Geminis like books and talking a lot and going on trips.
Weaknesses:  Geminis have a nervous energy, they can be inconsistent and have a hard time making up their mind. They don’t like routines, they get bored easy and they love being spontaneous.

Get Ready for Memorial Day! 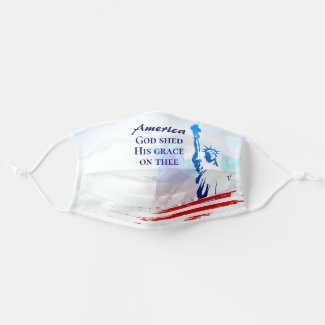 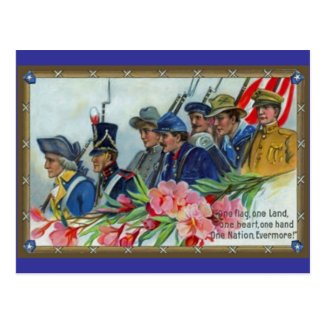