May 24th Holidays, Observances and Trivia

May 24th is full of a lot of quirky, silly and fun holidays. So read through the list and see if anything below makes you want to celebrate today! Then scroll down and see what has happened throughout history on May 24th. 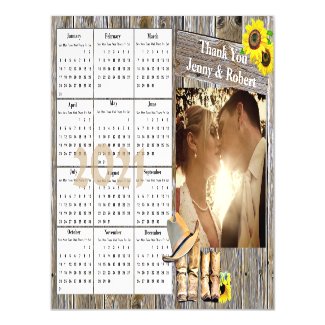 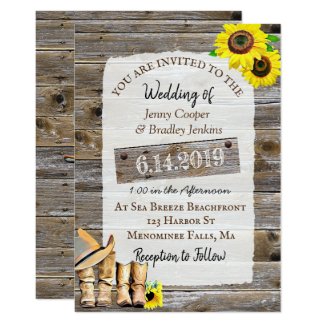